So, I've been asked before about my OneWord365 so I thought I would explain exactly what it means, at least for me.

A few years ago, in 2015 specifically, I read a magazine article that talked about not choosing New Year resolutions, but a word to focus on for the entire year. I thought long and hard on that and it really struck a chord within me. Resolutions are easily "forgotten" after a few weeks and excuses are made as to why you didn't succeed. Ultimately, it's our own laziness and lack of focus that prevents us from seeing the resolution to fruition.

OneWord365 encourages you to choose ONE word for you to focus on in the coming year. It's about choosing to live with purpose and intentionally. If you know and focus on that one word, you'll find that it is revealed almost on a daily basis. In the past, prior to me revealing to anyone else what my word was, I have found it in something I have read or even displayed in a store somewhere - talk about confirmation!

The end of 2014 was a pivotal life-changing experience for me - it actually started the day after Christmas.

So, in 2015 when I read the article on OneWord, I knew this was something I wanted to focus on when the time was right. Due to the changes in my life, I knew one of the most desirable things for me was seeking a more simplistic lifestyle so for 2016 my OneWord365 was SIMPLICITY. I spent the entire year striving for simplicity! I cleaned out things, I gave up things, and even started backing off of the various volunteer obligations I had so that I could simplify. My greatest accomplishment of simplicity was on a frigid day in early December 2016 when I closed on the very first home I have ever bought by myself - out in the country! There's simplicity right there and what a way to end my first year of OneWord365! 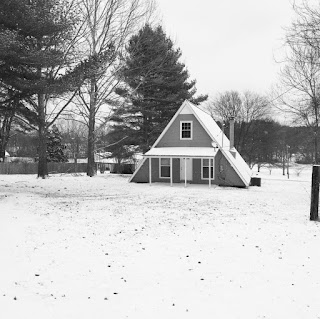 This was the beginning of my journey of choosing one word to focus on for the year. Over the years, I have had what I would say are "successful" years and others, eh, not so in my mind. But, here we are again at the end of another year and I believe I have my word. It's not "glamorous" in the least, but again, I am being led to it, again and again, the last couple of days. So, it will be revealed soon. :-)

And this is your "why" something Wednesday! Always be authentic, always believe, be positive and passionate!

I don’t even know where to begin with the ending of 2020 – there was so much I had hoped to accomplish and/or experience especially given th... 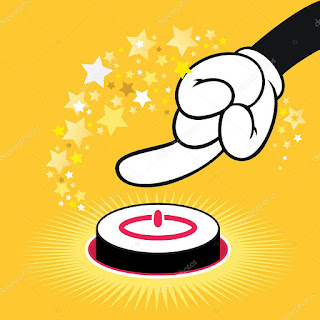 PL Thompson
Even with my recently discovered Kentucky roots, my heart, laughter, life, passion, positivity, spark, and true love are here in Tennessee! I'm the proud mom of grown children and a Granna to a few more. A few years ago, I really felt the push to a more simplistic life. I bought a little house out in the country and truly tried to simplify. Unfortunately, as is with life, things have gotten in the way and while some of it has been an incredible blessing, it's time to refocus and "reboot". So, welcome as I journey back to what I have felt in my spirit for awhile now...a return to simplicity and always with a smile!